Typically, prices of professional DSLR cameras tend to fall as much as 25 to 30 percent off their initial price by the time they are in promotions at their end of life [1]. There are many reasons for this decay.

Assuming supply matches demand the price tends to give in because of pressure on price implied by competitive products. In addition Nikon passes some gains through streamlined manufacturing to distributors. They in turn pass part of the gains to the customer in form of lower a price.

However, interruptions in the supply chain can imbalance the demand and supply of a product. Less supply will cause the price to increase all other things equal. In regard to the Nikon D700 camera such an event occurred in 2011. On March 11, 2011 a massive earthquake shook up more than the factory floor at the Nikon Sendai plant; it disrupted the supply flow of the current Nikon FX DSLR cameras including the Nikon D700. Moreover, the whole transition to the next generation of Nikon FX DSLR cameras was disrupted.

Therefore, starting in April 2011 the ability of Nikon to produce D700 cameras was at an all time low. The high demand could no longer be met and as a result the price started to increase. At the beginning of March 2011 a Nikon D700 cost SFr 2199.00. In May 2011 the price peaked at SFr 2385.00. As Nikon recovered its production and more products were distributed again the price started to stabilize at a level comparable prior to the event. 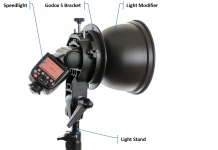 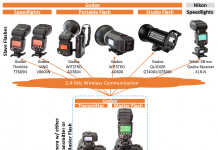 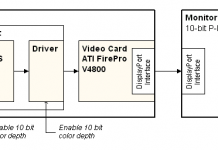